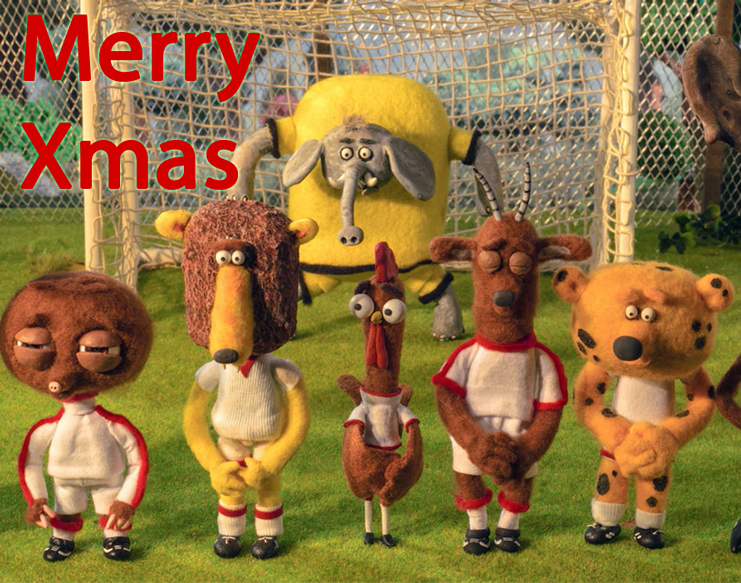 The office will be closed from 2pm on Chritmas Eve and will not re-open until the 2nd January. During this time emails will be monitored, but any orders placed will not be processed until we re-open.

In 2019, Gigglefish Studios who are an independent Stop Motion studio based just down the road from us are releasing their first feature film. From the look of the trailer it's going to be great. 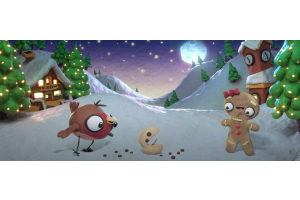 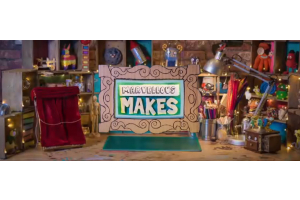 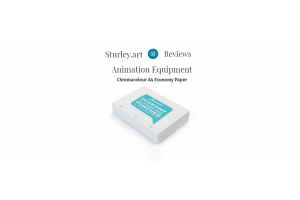 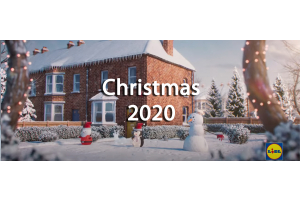 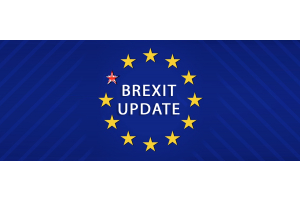